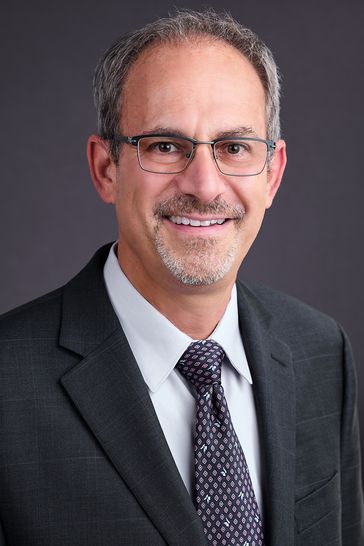 On December 16, 2019, in the case of Rawan v. Continental Casualty Company, [http://www.donovanhatem.com/wp/wp-content/uploads/2019/12/SJC-12691-opinion-Consent-to-Settle.pdf], the Massachusetts Supreme Judicial Court (SJC) issued an important decision affirming the right of design professionals, and their insurers, to include a “consent to settle” provision in professional liability policies. Donovan Hatem, LLP had filed an amicus (friend of the court) brief in the case, on behalf of the American Council of Engineering Companies of Massachusetts (ACEC/MA) and the Massachusetts Chapter of the American Institute of Architects (AIA/MA). In the amicus brief, Donovan Hatem advocated for the positions that the SJC adopted.

Consent to settle provisions are a common component of professional liability policies and have been so for decades. These provisions, which can take a variety of forms (including so-called “hammer clauses”) give insured professionals the right to approve the settlement of claims for professional malpractice. The amicus brief [http://www.donovanhatem.com/wp/wp-content/uploads/2019/12/Donovan-Hatem-Amicus-Brief-Consent-to-Settle.pdf], argued that consent to settle provisions are important to design professionals as a means to protect their professional reputation and good will and should be upheld under general principles of freedom of contract. The SJC agreed, holding that consent-to-settle provisions “are both significant safeguards for insureds to defend their professional reputations and important incentives for the purchase of such insurance” which, as the SJC also noted, is voluntary - not mandatory - for design professionals.

Donovan Hatem’s amicus brief called on the SJC to reject the argument advanced by the plaintiffs, Douglas and Kristen Rawan, that consent to settle provisions should be held unenforceable per se because they conflict with, and potentially violate the statutory mandate, imposed by Mass. General Laws chapters 176D and 93A. This mandate requires insurance companies to investigate claims and, where liability is reasonably clear, to advance a reasonable settlement, particularly if, as in the Rawan case, the facts establish that the insured engineer was negligent but nevertheless refused to consent to a settlement.

In the amicus brief, Donovan Hatem urged the SJC to adopt a rule that strikes a balance between the competing factors of “a professional insured’s contractually protected reputational interest” and a liability insurer’s statutory obligations to act in good faith towards both the professional and third-party claimants. The amicus brief also urged the court to articulate a standard for how this obligation is to be met, without undermining the viability of consent to settle provisions. While noting that the factual circumstances of individual claims would vary, the SJC articulated a number of factors to be considered in deciding whether an insurer has met its obligations. These include: “a thorough investigation of the facts, a careful attempt to determine the value of the claim, good faith efforts to convince the insured to settle for such an amount, and the absence of misleading, improper or extortionate conduct.” Ultimately, the SJC agreed that informed consent provisions, and an insurer’s statutory obligations under chapters 93A and 176D are not mutually exclusive, but rather, can be reconciled in ways that are consistent with good public policy and benefit design professionals.

For additional information concerning the Rawan v. Continental Casualty Company case, and its implications for your professional practice, please contact Jon C. Cowen or the Donovan Hatem attorney who handles your matters.

Jon C. Cowen is a partner in Donovan Hatem’s Professional Practices, Business Litigation and Insurance and Tort Litigation groups. He can be reached here.