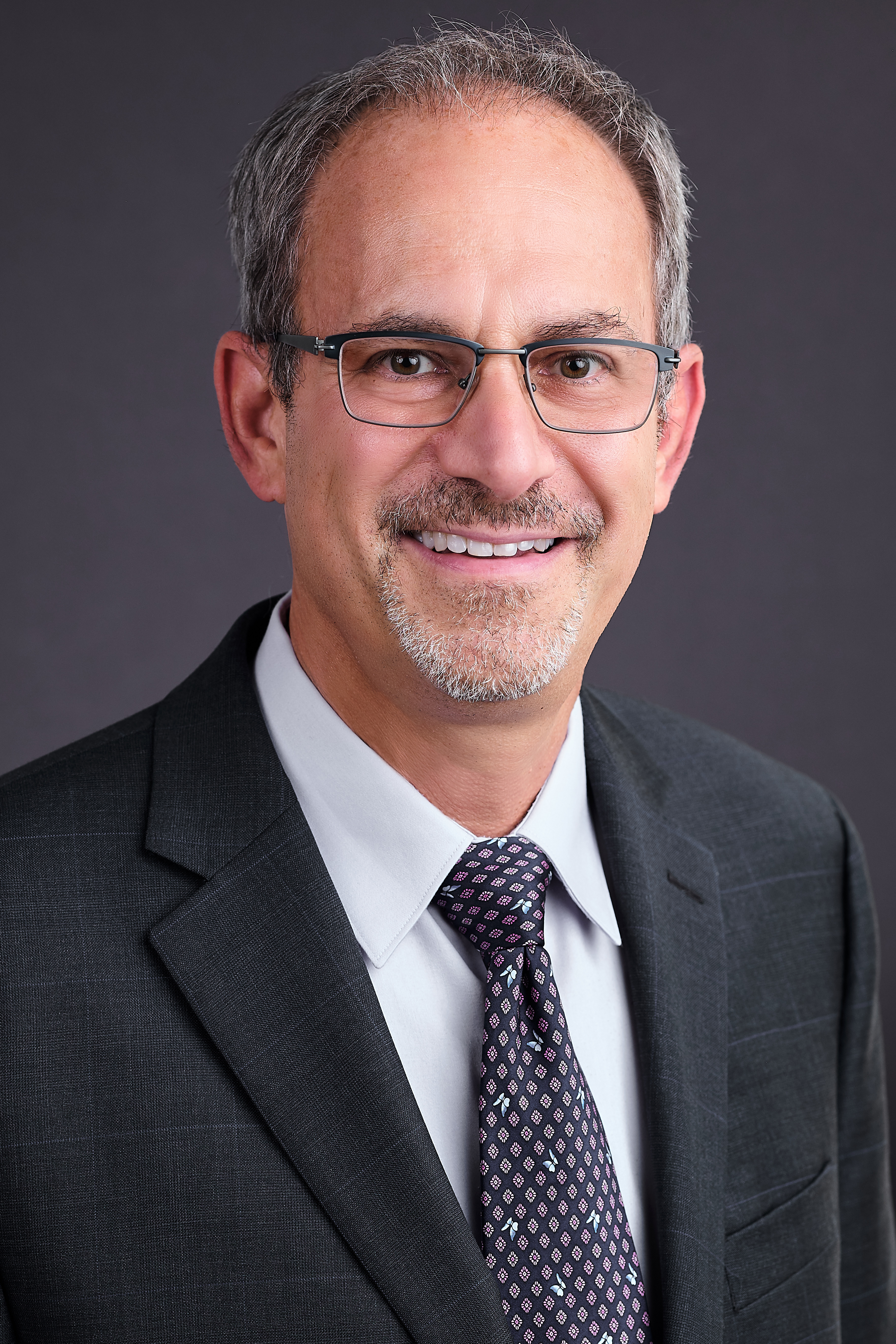 On November 3, 2020, the Massachusetts Supreme Judicial Court (SJC) decided that the Statute of Repose (the Statute) bars claims of design and construction defects in a multi-phase condominium, holding that the Statute is triggered upon the substantial completion of each building in each phase, regardless of how many buildings are constructed in the phase or how many phases are planned for the entire development.  The Statute sets a 6-year outer limit for when claims arising from an improvement to real estate may be brought.  Donovan Hatem, LLP submitted a “friend of the court” brief on behalf of the American Council of Engineering Companies of Massachusetts and the Massachusetts Chapter of the American Institute of Architects in order to inform the SJC of the interests of the design professional community in this issue.

The Opinion issued by the SJC is good news for design professionals because it affirms, in a previously untested setting, that the strict 6-year statutory limit applies to projects that encompass numerous improvements to real property or that are designed and constructed in phases, typically over the course of several years.  The decision has broader implications beyond condominiums as well, and could limit the exposure of design professionals on similar development projects.

In the case, D’Allessandro v. Lennar Hingham Holdings, LLC, Justice Barbara A. Lenk, writing for a unanimous Court, rejected the argument advanced by the condominium association and its unit owners that the Statute was not triggered until all 28 buildings in the condominium development were completed:

“Where a condominium development is comprised of multiple buildings… each building constitutes a discrete ‘improvement’ for purpose of [the Statute of Repose], such that the opening of each individual building to its intended use, or the substantial completion of the individual building and the taking of possession for occupancy… triggers the Statute...”

The SJC emphasized that the position advanced by the condominium could lead to open-ended liability exposure, defeating the essential purpose of the Statute and additionally, that the Statute struck a reasonable balance between the public’s right to a remedy for defects in design and construction with the need to place an absolute outer limit on the liability of design professionals.

There are two triggers for the running of the 6-year limitation period under the Statute. It begins to run upon the earlier of: (i) “the opening of the improvement for use;” or (ii) “substantial completion” and “the taking of possession for occupancy by the owner.” In an important distinction, the SJC ruled that an affidavit of substantial completion was not, in itself, sufficient to trigger the Statute. Instead, the municipality’s issuance of a certificate of occupancy was required.

The decision effectively overrules the decision issued in January 2019 by Judge Indira Talwani of the U.S. District Court in Boston.  In the district court, the defendants moved for summary judgment, seeking a partial dismissal of claims related to those buildings that had been completed and occupied more than six years before suit was filed.  Judge Talwani concluded that the Statute was not triggered until the entire condominium development was completed and she denied the motion.[1]  Nevertheless, the judge acknowledged that the question of how the Statute should apply in the context of multiple-building developments was unsettled law.  Accordingly, Judge Talwani certified the question to the Massachusetts high court for determination.  (The judge declined the developer’s request to certify a second question concerning whether the Statute applies differently to sub-contractors; the SJC did not address this question.)

[1] In the circumstances presented – namely, the same general contractor and the same architect were involved in all aspects of the project – Judge Talwani concluded that all 28 buildings constituted a single “improvement.” Because the term, “improvement,” is not defined by the Statute, its meaning is open to judicial interpretation.